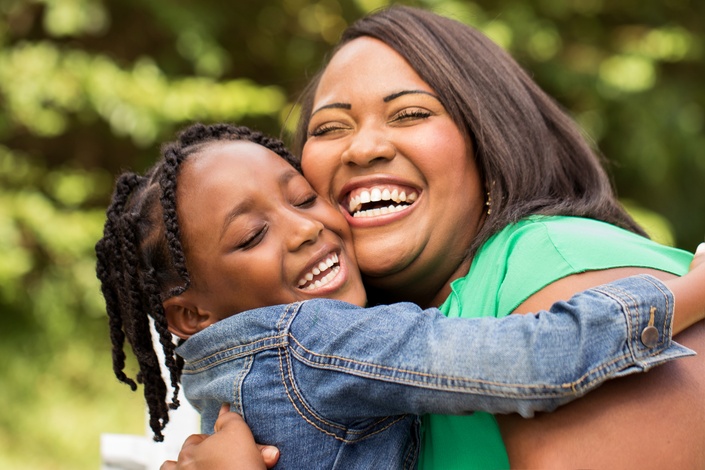 Single Parenting: Empower Your Children & Yourself

Single Parenting is hard. Regardless of your circumstances – divorce, death or absence of a co-parent, adoption – households with one parent have experienced unique challenges in recent years during the pandemic.

In this webinar, discover how to stay encouraged and resourceful while remaining connected with your children. We'll share how core PEP strategies can help solo parents foster cooperation, set boundaries, and empower children to contribute to the family's success and well-being.

For parents of children aged 2 and up. 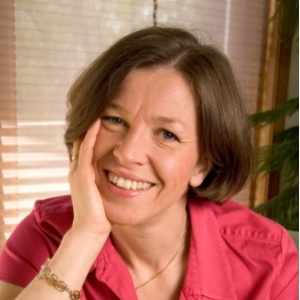 Pascale is a Certified Parent Educator with the Parent Encouragement Program. She became a widow and single parent when her two daughters were 10 and 12. Pascale has been teaching and developing PEP's parenting classes for close to 20 years.

As Pascale made her way through PEP classes, she learned about the psychology of Alfred Adler, which forms the bedrock of PEP's positive parenting curriculum. She became The Challenge Coach, a life and business coach, in 2005 and uses Adlerian tools in her individual and corporate coaching. In addition to being an Adlerian, Pascale is French, German, and American, and works fluently in all four languages.

"Excellent - as always! I have LOVED these webinars and honestly look forward to them. They provide me with a sense of confidence in my parenting and a sense that I am not alone but that you all have my back. So thank you!" 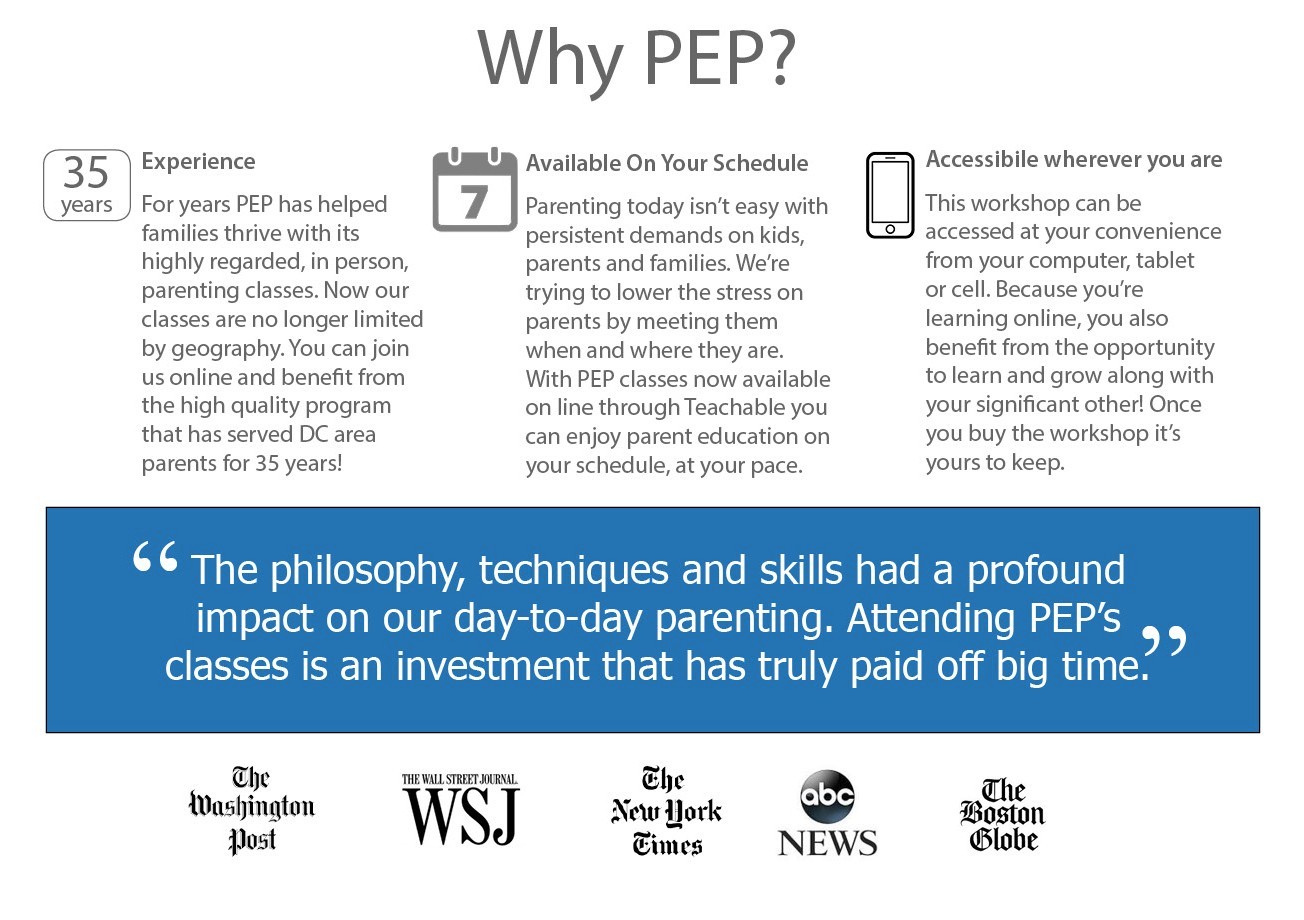 How long do I have access to the course?
After enrolling, you have unlimited access to this course for as long as you like - across any and all devices you own.
What if I am unhappy with the course?
We would never want you to be unhappy! If you are unsatisfied with your purchase, contact us in the first 30 days and we will give you a full refund.